Even since its publication, “On Call in the Arctic” has opened up many wonderful doors for me as an author and I’ve met many wonderful people. From appearances on TV, National Public Radio (NPR) to presentations around the country at bookstores, colleges, libraries, churches, community service organizations and book clubs, it has been my pure joy to share my experiences with so many. Now, I would like to share some of these memories with you, and I hope you enjoy the ride.

I had a great book signing at the Barnes and Noble in Palm Desert, California and was fortunate to meet many interesting people. I even ran into some old friends from my previous home town!  I never cease to be amazed at the wonderful opportunities that have come my way since my memoir was published. 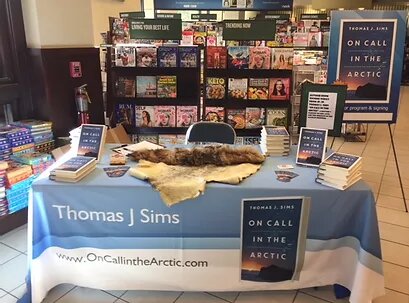 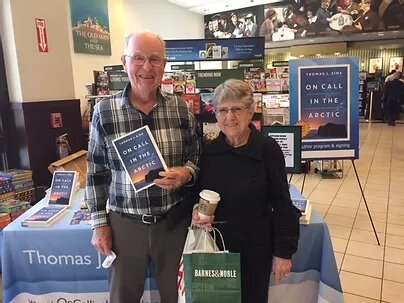 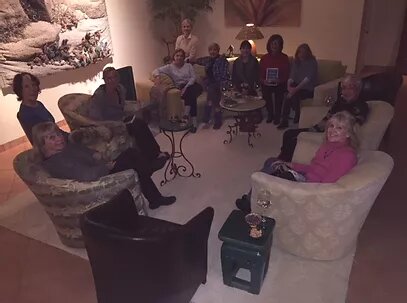 Eye on the Desert TV show

My publicist got me several radio interviews around the U.S. but none were as exciting or productive as my appearance on the Palm Springs television show “EYE ON THE DESERT”. Here’s a few pictures I was able to get just before my turn to be on the air. 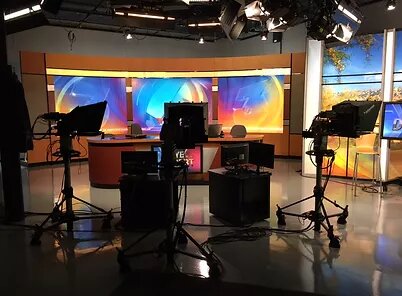 Eye on the Desert set 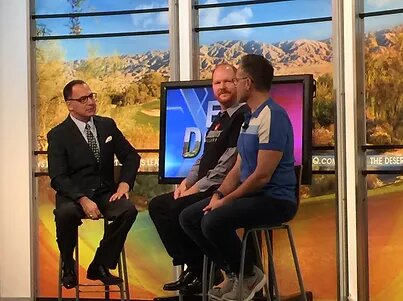 The host and two Hollywood film producers who appear just before me.

The biggest and most successful promotional opportunity I’ve had thus far was my January 31st appearance on Oregon Public Broadcast – OPB – with the show “Think Out Loud”. OPB is an NPR (National Public Radio) affiliate and my broadcast was heard around the country. I received many nice letters about the 45 minute interview I had with host Dave Miller with one email even coming all the way from Paris, France. 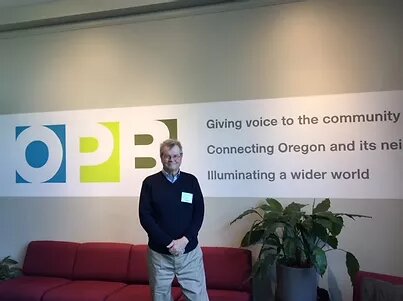 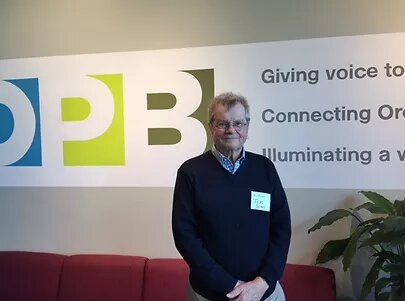 Whoever would have thought I’d be on National Public Radio?? 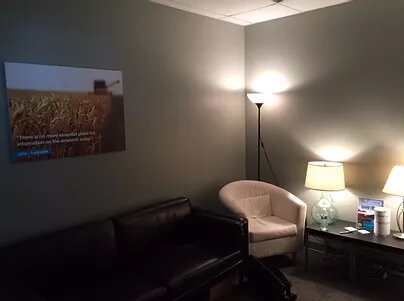 A couple of shots taken from the OPB Green Room where guests relax before they go on the air. 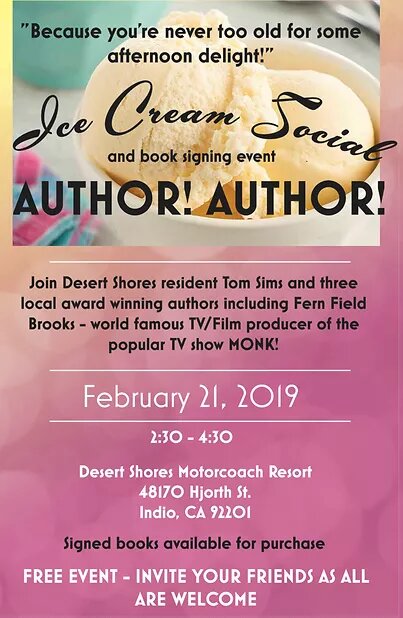 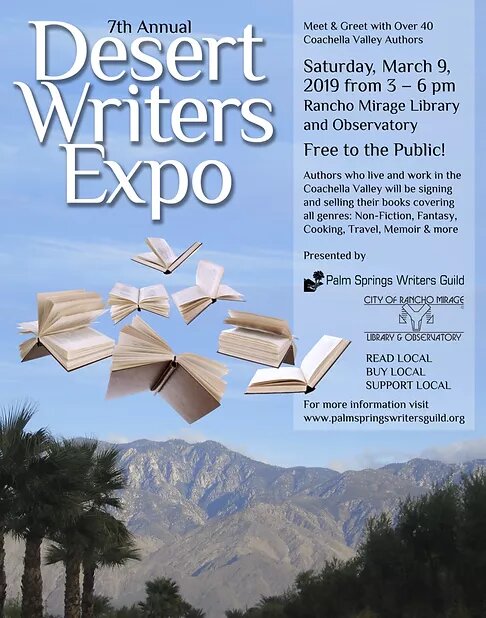 The EXPO was a grand success. The captain from “The Love Boat” was our guest celebrity and the event was well attended. Here’s a few pictures . . . 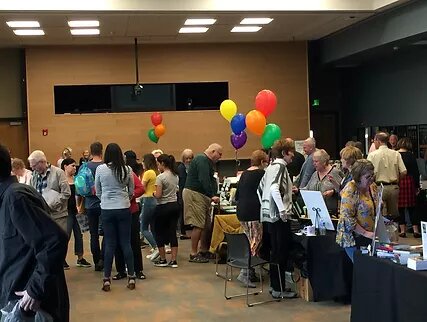 We had a very nice crowd! 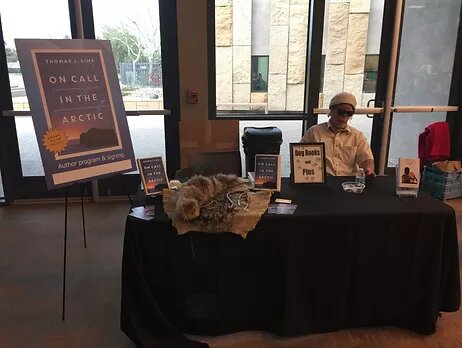 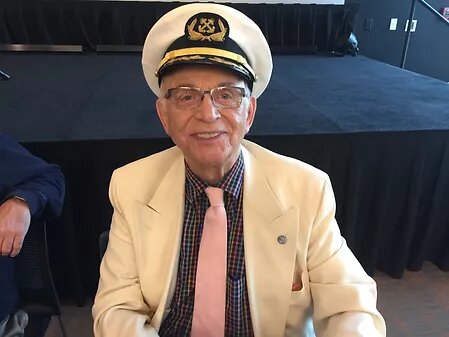